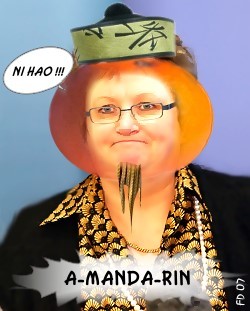 4 Replies to “Outside noisy, inside empty – old Chinese proverb”