Preserve the shop-bought medical masks for health professionals and those who are working with vulnerable groups – you can make your own protection cheaply from recycled materials at home. Here’s how:

‘In the Czech Republic, masks have been compulsory since March 18th. The country has only 2 deaths (as at March 24) and the growth of new cases has flattened, whereas in other parts of Europe the pandemic is largely out of control. How has this happened? One of the key reasons is a massive country-wide community initiative to create and wear home-made masks. In just 10 days the country went from no mask usage to nearly 100% usage, with nearly all the masks made at home with easily accessible materials, like old t-shirts. See https://tiny.cc/masks4all‘

You can also sew your own masks from cotton bedsheets. 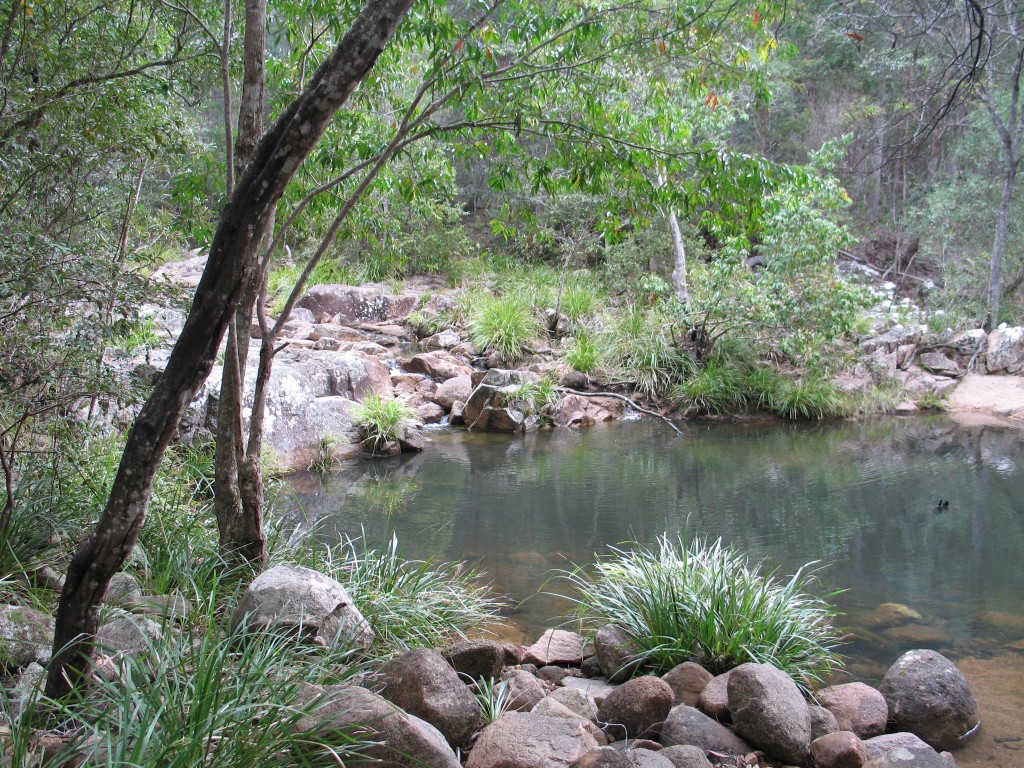