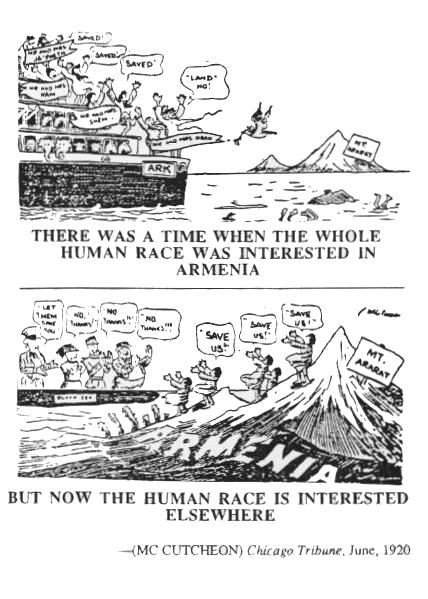 Two more tweets have appeared on the newly founded @KevinRuddPM informing us patient followers that he has respectively arrived in Washington and had briefings with the Treasurer and Embassy Staff in preparation for tomorrow’s meeting, and met with Madeline Albright, she of the blithe gaffe that the deaths of half a million Iraqi children through the hideous sanctions over Iraq were “worth it”.

No doubt Ms Albright, presently a top advisor to Obama on national security, would have some pertinent insights into the global stock market schmozzle, given her past position on the NYSE Board. Albright resigned in 2005 after the Grasso scandal.

Considering her past opposition toward recognising the Armenian genocide which occurred during the final days of Ottoman rule in World War 1, the importance of Turkey as one of the trusty US land-bound aircraft carrier vassal countries in the Middle East and the concurring predilections of newly appointed Chief Advisor to Obama, Rahm Emmanuel, along with Obama’s grovelling to AIPAC, it would be surprising indeed if the US shifted its current position to the Holocaust suffered by the Armenian people.