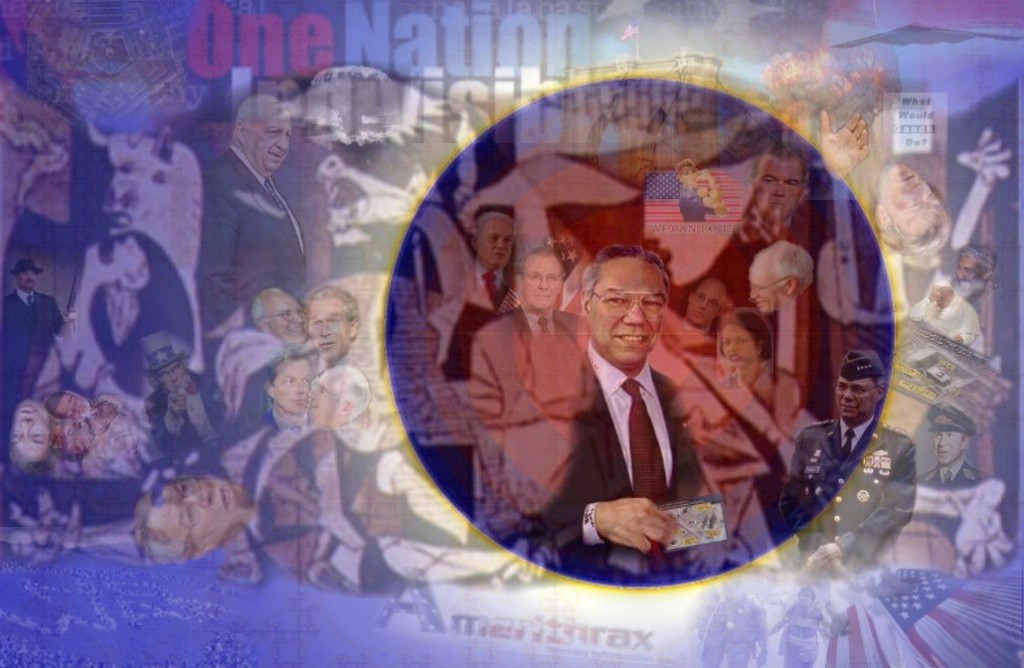 For a twenty four hour news cycle
After the killings black lives matter
The US is exposed for what it has always done
Hundreds of years of torture and slavery
Then white people go back to caring for kittens
and having Obama’s back.

While US liberals and other chest-beating apologists for empire circle the wagons, wail and pontificate duplicitously about “blowback”, “context”, “fear after 9/11” and “torture tactics imported from Israel” when torture aimed at terrorising the innocent is what the settler colonial US has always done, more evidence from Udall indicates the empire is covering up the scale of its abominable torture practices.

As the top-down rhetoric shifts, the complicity of US administrations is downplayed – the CIA is being treated now as though it was an independent loose cannon, instead of overseen and applauded by US politicians, its torture practices long given the legal tick by the likes of Holder. Cheney would do it all over again. The impunity of the holey empire and its plutocrats must be sanctified. And so the criminal imperial juggernaut lumbers on, protecting its elite, sacrificing its knights. Shrouded by nationalist magical thinking, the empire’s white patriarchal capitalist culture of oppression remains intact.

Once again the bar for “permissible violence” by empire has been lifted, a triumphalist US public desensitized, and the likelihood of increased brutal oppression within the US of minorities and abroad against non-imperials more certain.

Water Torture by the US of Phillippinos in 1902
Uruguay, 1964 to 1970: Torture—as American as apple pie
The US – safe haven for Nazi persecutors
US historical culture of torture – in the Phillippines 1901 – concentration camps, torture, atrocities
Operation Paperclip
Prosecute John Yoo, Says Law School Dean Erwin Chemerinsky
Dr. Nafeez Ahmed: “What we are seeing now is not the Obama administration putting an end to torture, but rather putting an end to the open acknowledgement of the use of torture as a routine intelligence practice.”