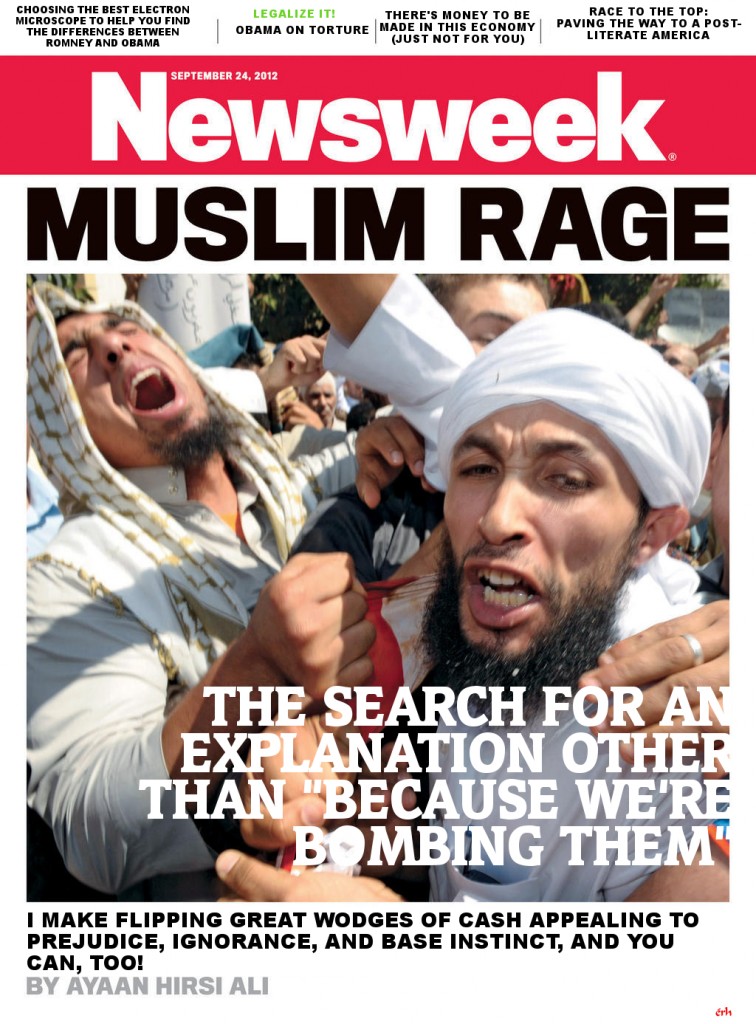 Tired of the violence and stupidity
Jeff Sparrow on the neoliberalism of ruling elites who denigrate democratic protest.

In Australia, neoliberalism is understood largely as an economic model, characterised by the sweeping privatisations that Carr championed in NSW. But, actually, it’s more than that. Neoliberalism differs from a classical free market orientation precisely because it extends beyond the economy to embrace the entire social world, which it then recasts on market lines. The neoliberal project doesn’t just assign to the market those roles previously understood as quintessentially responsibilities of government (such as, say, the provision of utilities); rather, it recasts governance itself as an entrepreneurial project, with productivity and profit increasingly normalised as the criteria to judge success and failure.

In other words, neoliberalism effects a thoroughgoing depoliticisation. Most obviously, this manifests itself in a belief, now shared by almost all mainstream politicians, that government should not intervene in the market. This conviction – a consensus about the role of politicians as simply economic caretakers – already renders out of bounds most of the policies that previous generations of social democrats would have taken for granted.

More importantly, neoliberalism also recasts governance and the democratic process in market terms. The resulting political culture casts citizens as autonomous economic agents, relating to each other and to the state as individual entrepreneurs. The politician no longer appeals to party members, unionists, religious believers or specific communities; instead, he or she addresses individual consumers, touting for their business in much the same way as any other corporation.

In the neoliberal polity, it makes no more sense for citizens to rally than in does for, say, users of Apple computers to hold a march. In both cases, their role is simply to consume, with the ballot box understood as an extension of the cash register. If the latest iPhone is a dud, buy an Android; if the Labor Party’s been in power too long, vote Liberal.

Because democracy is understood as a market, rallies, protests, demonstrations and strikes seem, to the neoliberal, not as expressions of the popular will but as outrageous assaults on the democratic system.

To be clear, we’re not seeing the end of the right to protest, so much as its hollowing out. In the neoliberal era, tightly-controlled top-down events are still considered legitimate – witness the staged spectacles at the recent Republican and Democratic conventions in the US.

Challenging anti Muslim Bigotry: Why the left needs to defend the Muslim protests
Anti-Muslim Racism, Police Brutality and Imperialism: Why we stand with Muslim protesters: Including EYEWITNESS accounts of what ACTUALLY happened at the demonstration
Stand up to Racism and Rally Against Islamophobia