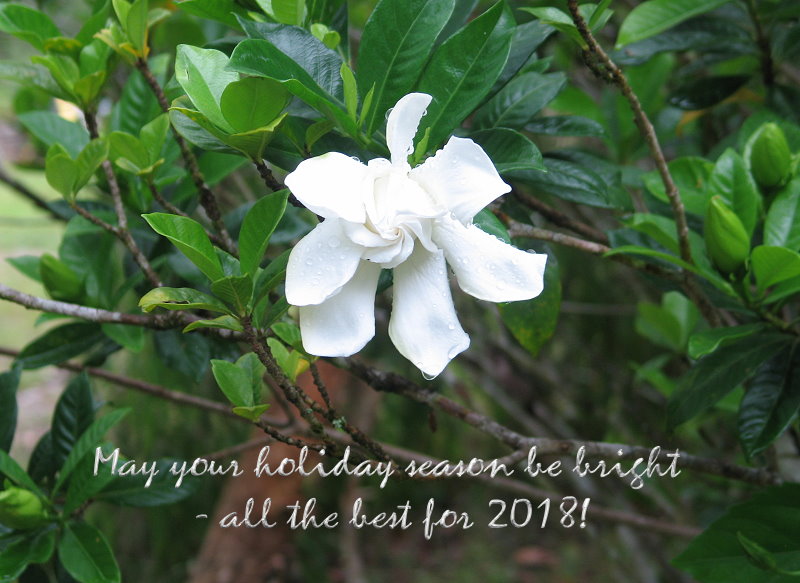 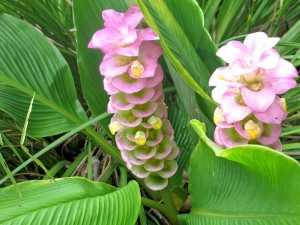 Dr. Fintan Lane from the MV Saoirse: “If this boat had gone to sea, it’s almost certain we would have lost lives – this boat would have sank.”

“This was done by hostile divers and identical sabotage was carried out to the Swedish ship, Juliana,” ISG spokesman Raymond Deane told DPA. “The inference is that the saboteurs were Israeli,” he said.

“This is attempted murder. The damage done to the propeller means that the ship could have sailed but the propeller would have come up through the hull after some time. We are a small ship and we would have gone down,” Deane added.

The Israeli embassy in Dublin said it had no connection with the incident and no information on it, Ireland’s national broadcaster RTE reported.

Six of the 20 crew and passengers who intended to sail on the MV Saoiree will transfer to another ship in the flotilla, ISG said. Those include former Ireland rugby player Trevor Hogan and Paul Murphy, a Socialist Party Member of the European Parliament, as well as ISG campaign coordinator Fintan Lane. They are joining activists on board the joint Italian and Dutch ship in the flotilla.

State Department deputy spokesman Mark Toner said Thursday the U.S. has seen no independent confirmation of the ships having been sabotaged, yet nevertheless stated that “our opinion that’s been stated very clearly from the State Department, both from the secretary down to this podium, is that these flotillas are a bad idea.”

The sabotage against the Irish and Swedish boat, both of whose propeller shafts were similarly damaged, could just as well have been done by US navy divers, as a favour to Israel.

The Irish government is showing some spine, with Minister for Foreign Affairs Eamon Gilmore backing calls for an investigation into damage.

“I do have concerns about it, and that is something that is going to have to be investigated initially by the Turkish authorities,” the Tánaiste said.

“I would take a very serious view of it, if it turned out that there was sabotage of that vessel.”

Mr Gilmore last week told Israeli ambassador to Ireland, Boaz Modai, that any interception of the flotilla must be peaceful.

He said while the activists were well intended and well motivated, they had been warned it would it would be dangerous to travel on the MV Saoirse vessel and on the mission.

“I met with a delegation from the people who are travelling a couple of weeks ago and subsequent to that I met with the Israeli ambassador and made it clear to him both what our travel advice was but also our expectation that there would not be a repeat of last year and that people who engaged in what is essentially a form of peaceful protest activity, that there is not to be a disproportionate response to that activity,” he added.

Sinn Féin leader Gerry Adams has also called for a probe into the incident.

“The Irish government has a responsibility to protect Irish citizens abroad and must demand answers from the Israeli government on this matter,” Deputy Adams said.

“I would also urge the government to ask the Turkish authorities to carry out a full and thorough investigation into what has occurred.”

Sign the petition for an independent inquiry into the sabotage.

Sabotage of MV Saoirse in Turkey: ‘An Act of International Terrorism’
MV SAOIRSE SABOTAGE PHOTOS AND VIDEO
Israel army uses fabrications to assert flotilla financial links to Hamas
Gaza flotilla activists: Queers welcome aboard aid ships
Alice Walker : “Settlers are the Klan,” she says definitively, referring to the notorious white supremacist terror organization. “They don’t have their white sheets because I guess they don’t need them.”
Warding off the evil eye in the Eastern Mediterranean
Why breaking Israel’s illegal blockade on the people of Gaza is essential.
Political Zionism has always been an ideology of force and violence. Israel has become a society of force and violence

This is a recurring pattern: first demonization, then legitimization (to act violently ). Remember the tall tales about sophisticated Iranian weaponry coming through arms-smuggling tunnels in Gaza, or those about how the Strip was booby-trapped? Then Operation Cast Lead came along and the soldiers hardly encountered anything like that.

The attitude toward the flotilla is a continuation of the same behavior.

“The arrival of thousands of Muslim infiltrators to Israeli territory is a clear threat to the state’s Jewish identity,” Danon told The Jerusalem Post.

“The refugees’ place is not among us, and the initiative to transfer them to Australia is the right and just solution.

“On the one hand, it treats the refugees and migrants in a humane way. On the other hand, it does not threaten Israel’s future and our goal to maintain a clear and solid Jewish majority,” he explained.

The PLO General Delegation to the U.S. said in response that while it respects the right of Senate members to pass resolutions expressing their views, “we urge them to use an even-handed, fair, and unbiased approach when addressing their concerns on the Israeli-Palestinian peace process.”

The delegation added that “the Israeli government has failed to reciprocate, and Prime Minister Netanyahu has repeatedly chosen a policy of land grabbing and settlement expansion over a just solution to the conflict and an end to the Israeli occupation of the West Bank and Gaza Strip.”

Janan Abdu on the detention of her husband, political prisoner Ameer Makhoul 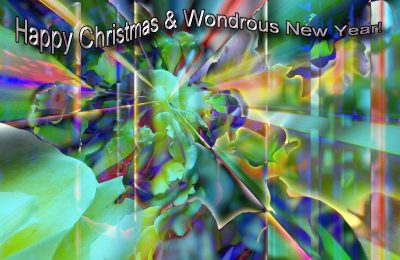 Well, there it was, another year of blessings, amongst the usual trivia and treasure, trials and triumphs … Please enjoy, my friends! 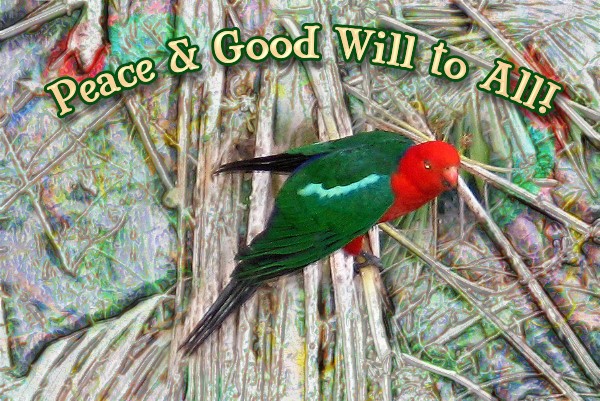