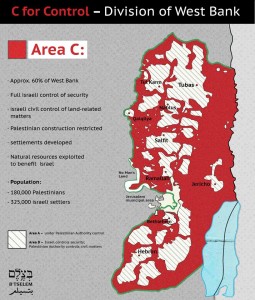 Brand Israel, despite a massively-funded, co-ordinated campaign, is failing in Australia, and indeed globally. According to the BBC World Service’s latest global survey, Israel is the fourth least popular country, with a negative rating of 52%. In Australia, 69& of poll respondents gave apartheid Israel a negative rating.

Gillard, Abbott and other parliamentarians who have signed the flagship zionist lawfare document, the flawed London declaration, are out of step with the Australian public. The opposition coalition has indicated that it will cut any funding to any individual or organisation supporting BDS, a move which flouts Australian free political speech conventions and attacks academic freedom.

Efforts to combat genuine and threatening anti-semitism are undermined by labelling any criticism of the state of Israel and its government as anti-semitic. There are some international actors, with Iran as an outstanding example, who go beyond legitimate critiquing of Israel’s policies to what can only be considered outright anti-semitism. This is unacceptable and is rightly the subject of international condemnation.

However, the label of “anti-semitism” must not become the universal response to the growing number of critics of Israel’s human rights abuses. When people of goodwill express their opposition to Israeli soldiers routinely humiliating Palestinians at checkpoints, the construction of an apartheid-style segregation wall through the West Bank or the brutal use of Israeli military force against civilians in Gaza, their motivation is not to denigrate the Jewish people but to highlight injustices perpetrated on the Palestinian people.