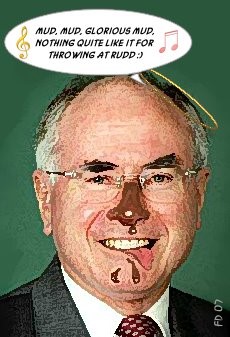 2 Replies to “Of SubPrimes and Pigs in Shit”