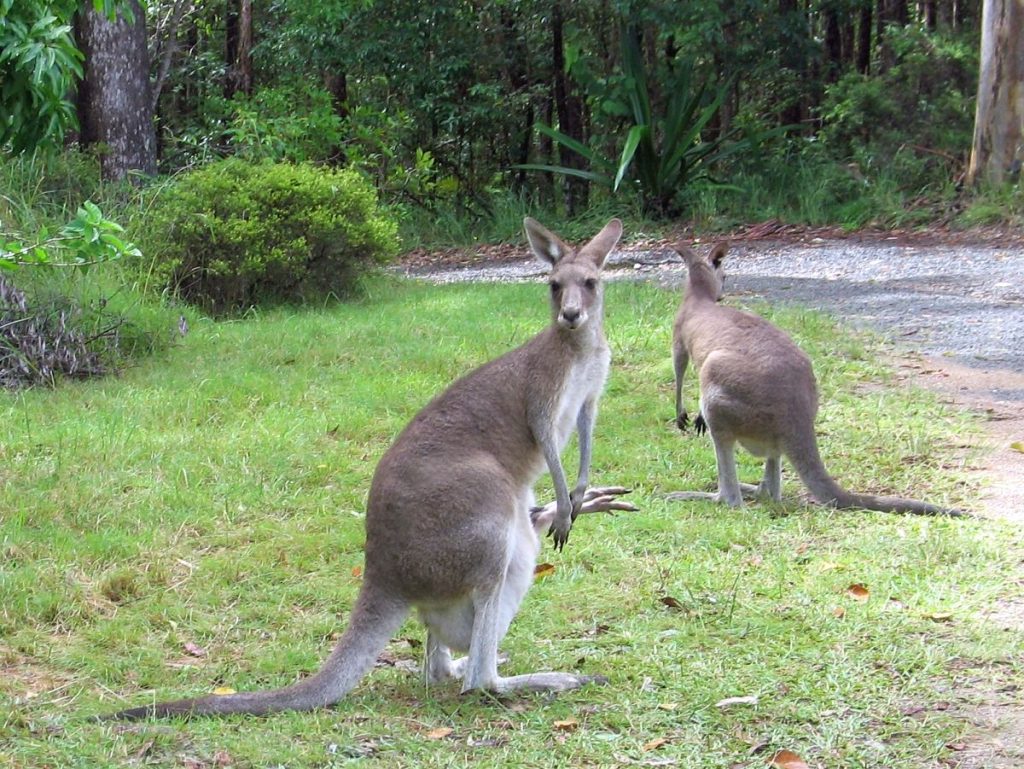 No to reflexive acceptance
of unacceptable patriarchal narratives
No to worship of colonial baubles
to pad hollow best lives
No to climate change
unless toward cooling
and they don’t have a plan
for our children’s children
all they give a f*ck about is bucks
over our f*cked dead bodies
and concocting plausible deniability
to shield them from deserved fates
their worst lives are realised only in ours
No to lies, to conjobs, to war except class war,
to whiteness, to empire, to the man on the screen
who sells it to us against our own interests –
does he think they’ll save their mouthpiece
after he’s served their purposes?
filling a hole with fluff satisfies hollowness
with the illusion of fullness
all those best lives are empty
tributes to emptiness
No to life without truth and the planet’s healing.

The visitors include Pulitzer Prize-winning author Alice Walker and about 60 other people who arrived over the weekend to celebrate International Women’s Day and see for themselves what life is like for Palestinians after Israel’s devastating 22-day offensive.

The group visited women’s centres and organizations across the Gaza Strip yesterday, handing out about 2,000 aid baskets. They listened to the stories of the women, some of whose children were killed in the war. Over the next few days they will visit refugee camps and neighbourhoods levelled by Israeli shells and artillery.

“This is not a gimmick; it’s a strategy,” Kim Elliott, Toronto publisher of the independent news website http://www.rabble.ca, said in a phone interview from her hotel in Gaza City. “It’s for [us] to see what it’s really like and make the personal connection and go back to [our] homes to talk about it.”

“All great changes come from minorities,” Alice Walker insisted during a phone interview from the home of a Palestinian family where she was being hosted.

“In fact, they usually come from two to three people – especially if they are writers,” said Ms. Walker, best known for her novel The Color Purple. She said she danced, sang and ate and listened to the women and that she saw “a lot of sadness on the faces of the children.”

The visitors not only had to take a bus for hours from Cairo across the Sinai Desert, they were required to pay their embassies to write letters declaring that they assumed sole responsibility for their lives upon entering the Gaza Strip.

“It cost $130!” said Ehab Lotayef, a 50-year-old Montreal engineer who was able to enter Gaza with the assistance of the U.S. women’s peace group Code Pink, which organized the delegation.

“I think they didn’t want a bunch of women with big banners camping out at the border crossing,” said Sandra Ruch, 52, a Torontonian and program co-ordinator for Women’s Coalition for Peace in Israel and Independent Jewish Voices in Canada.

For 2009 International Women’s Day, we at the Fringe celebrate the dedication and intelligence of women throughout the world who resist apathy and make a difference.